International Conference on urban conservation: Role of the Recommendation on the Historic Urban Landscape in safeguarding modern heritage in the Arab States, Kuwait City 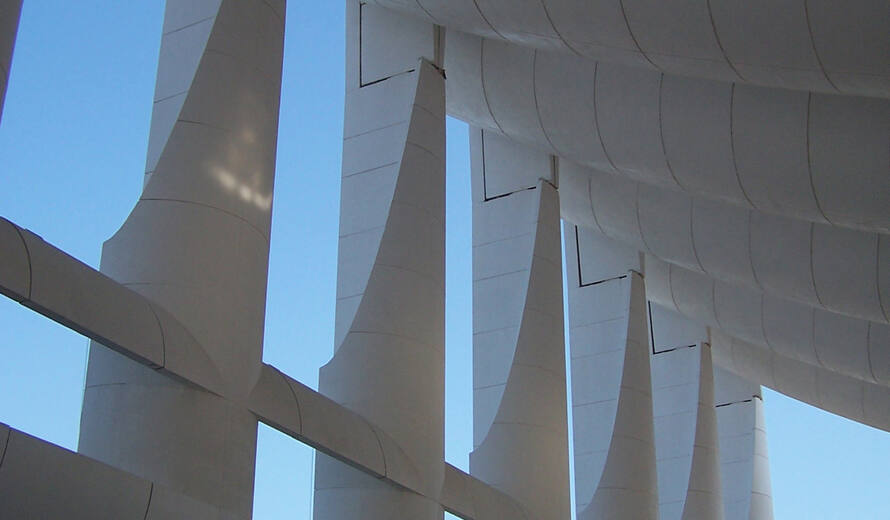 The UNESCO’s World Heritage Centre and the National Council for Culture, Arts and Letters (NCCAL) in Kuwait organize a regional conference on the theme of urban conservation and the role of the Recommendation on the Historic Urban Landscape in safeguarding the heritage of urban and architectural modernities in the Arab World. This conference will take place in Kuwait from 1 to 3 December 2015.

Nowadays, more than half of the world’s population lives in urban areas which play a major role in development, as engines of global growth and centres of creativity and innovation. However, rapid and uncontrolled urbanization may result in significant issues such as the fragmentation of the urban and social fabric or the rapid deterioration of the quality of the built environment. This is particularly visible in countries where specific socioeconomic and political contexts often imply taking emergency actions to address the growing needs of the population in terms of housing and building the necessary infrastructures and equipment.  Furthermore, the overall context of the economic crisis requires a better management of natural resources for a development that be sustainable and just.

Urban heritage is a key resource towards enhancing the livability of urban areas and fostering economic development and social cohesion in a global changing environment. The Recommendation on the Historic Urban Landscape, adopted by the General Conference of UNESCO in 2011, proposes a holistic approach to the territory for a better integration of the practice of urban conservation in planning and development policies. It provides a framework that includes the objectives of sustainable development and supports public and private initiatives aiming at preserving and enhancing the quality of the human environment.

Historic urban ensembles are the most represented category of properties on the World Heritage List. In the Arab world, they hold an outstanding heritage that tells several chapters of the history of this region, including the modernity period which followed the Ottoman Reforms in the 19th century. This urban and architectural heritage known as “modern” is multiple and expressed differently according to the geographical, sociocultural and temporal frameworks in which it is considered. Thus, it isn’t “a modernity” but “modernities” that form this heritage, seen as common to all Arab countries. This “Heritage of urban and architectural modernities in the Arab world”, is often unknown and has suffered, over the last decades, from neglect and severe damages that make it today threatened with extinction.

Therefore, within UNESCO’s action for the safeguarding and promotion of cultural heritage in all its forms, the World Heritage Centre develops the application of the approach based on historic urban landscape for the sustainable conservation of urban heritage. This approach becomes even more relevant in the debate which will lead to the adoption of the Post-2015 vision for sustainable development, including a new urban agenda.

The conference will be held in Kuwait and will address these issues by focusing on the key point of the integration of heritage conservation in the training of future architects and urban planners of the Arab world. The participation of representatives from universities and schools of urban planning and architecture, together with participants from regional and international institutions, will be one of the bases of this meeting. This will also be an opportunity to discover modern heritage in Kuwait and this country’s experience in conserving and enhancing this heritage.