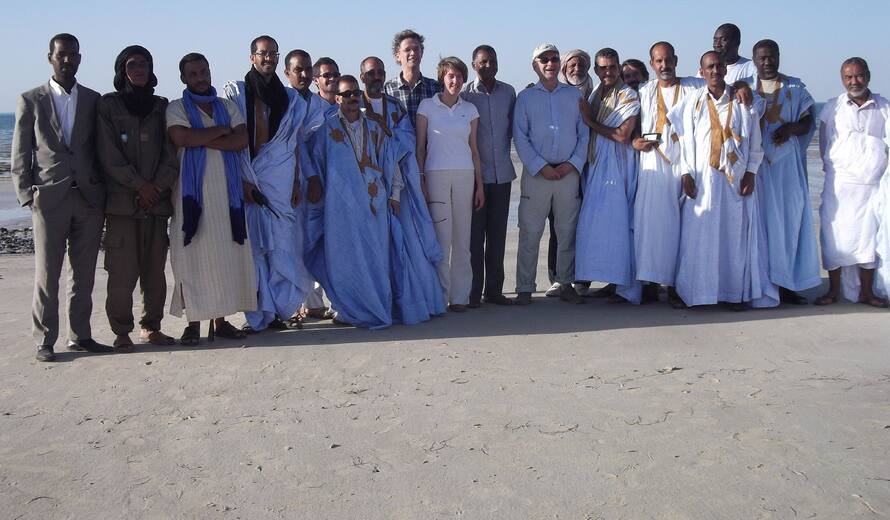 Both World Heritage sites are crucial bird reservoirs along the East Atlantic migratory bird route. By joining together, they could considerably increase the comparison of bird counts and scientific information. The concept for the twinning arrangement is modeled after the "Sister Site" partnership between Papahānaumokuākea (USA) and Phoenix Islands Protected Area (Kiribati) established in 2010.

The possible designation of Banc d’Arguin as a Particularly Sensitive Sea Area (PSSA) under the International Maritime Organization was also part of the discussion and steps are underway for the exchange of such experience in this matter from the Wadden Sea that received such designation in 2009. Concrete results of this first meeting are expected in early 2014.