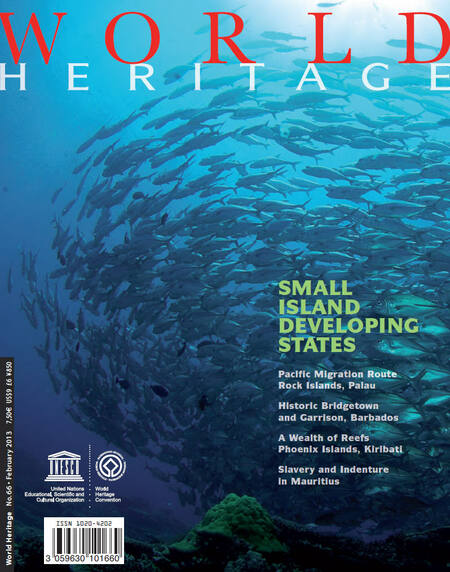 
Small Island Developing States (SIDS) are islands of the Caribbean Sea and the Atlantic, Indian and Pacific Oceans.