"Youth for Peace, Youth for Heritage!"

say the young heritage professionals
in the Arab States region 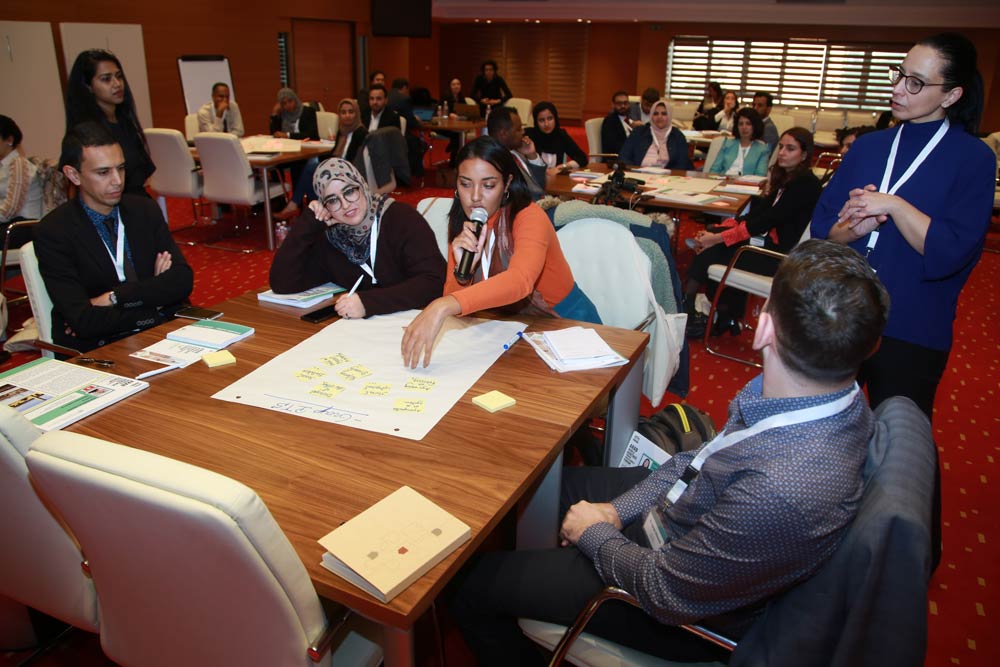 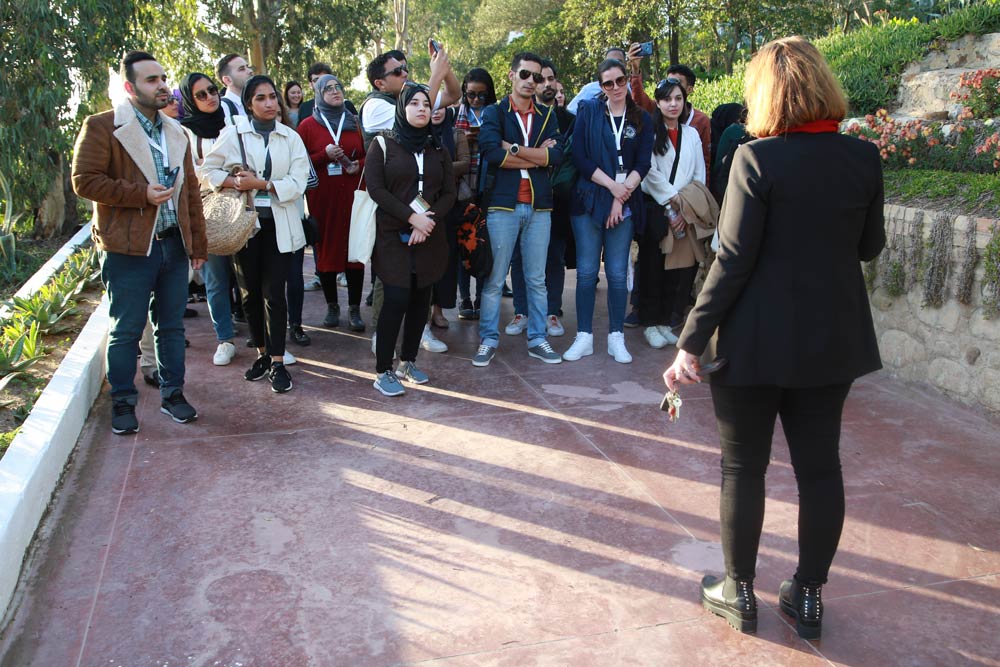 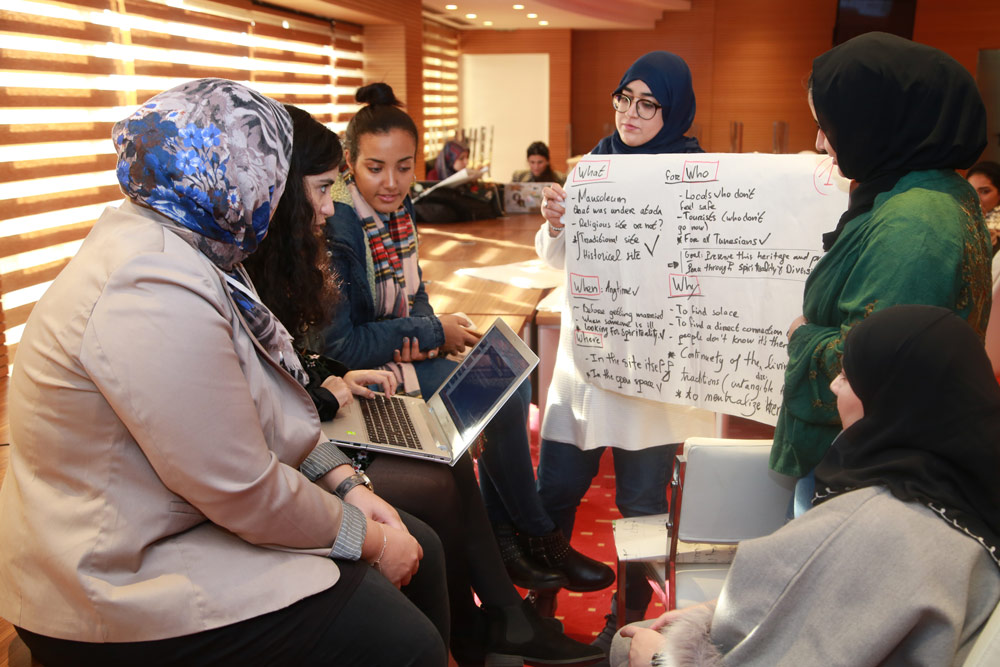 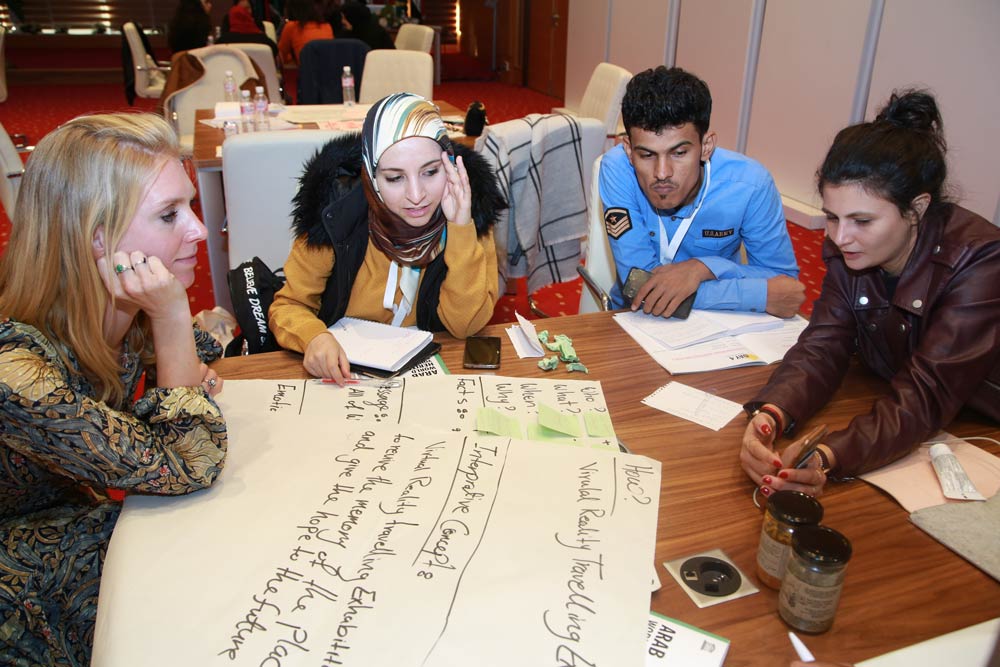 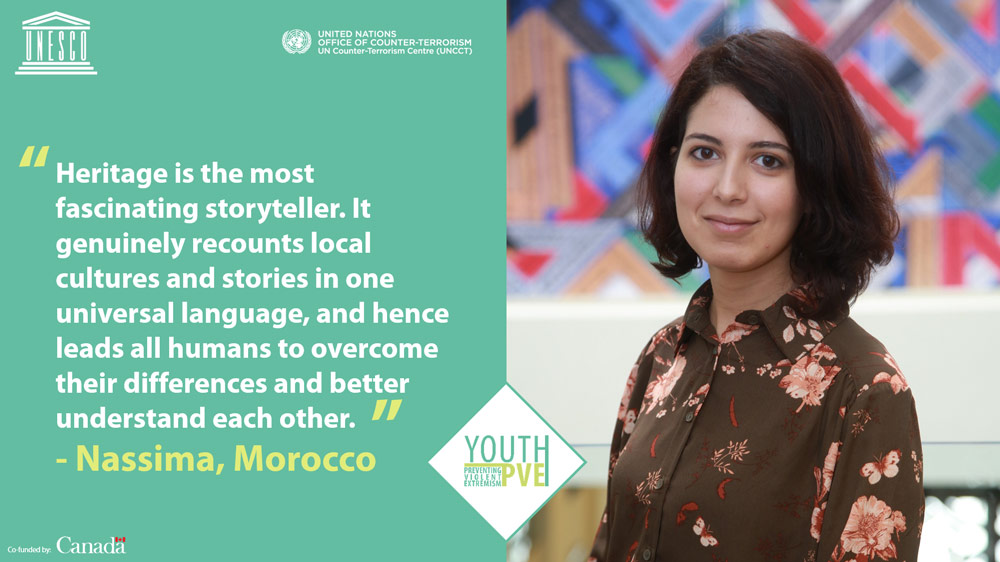 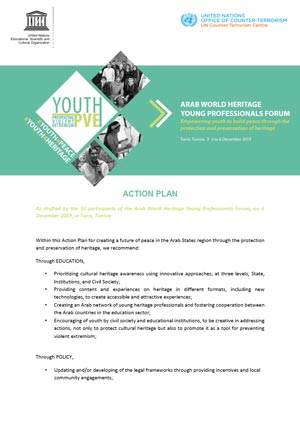 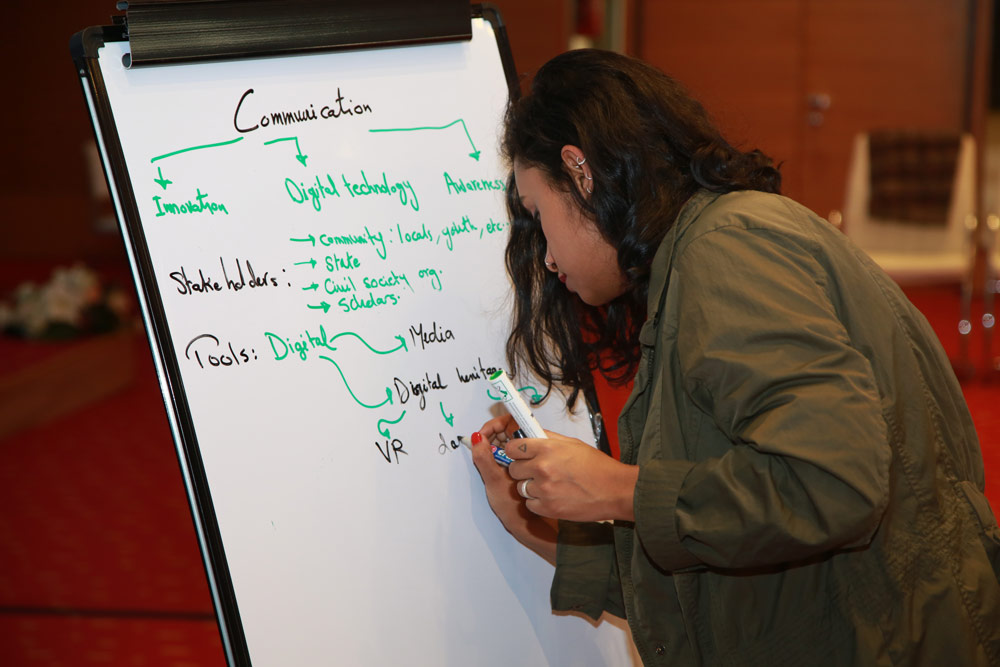 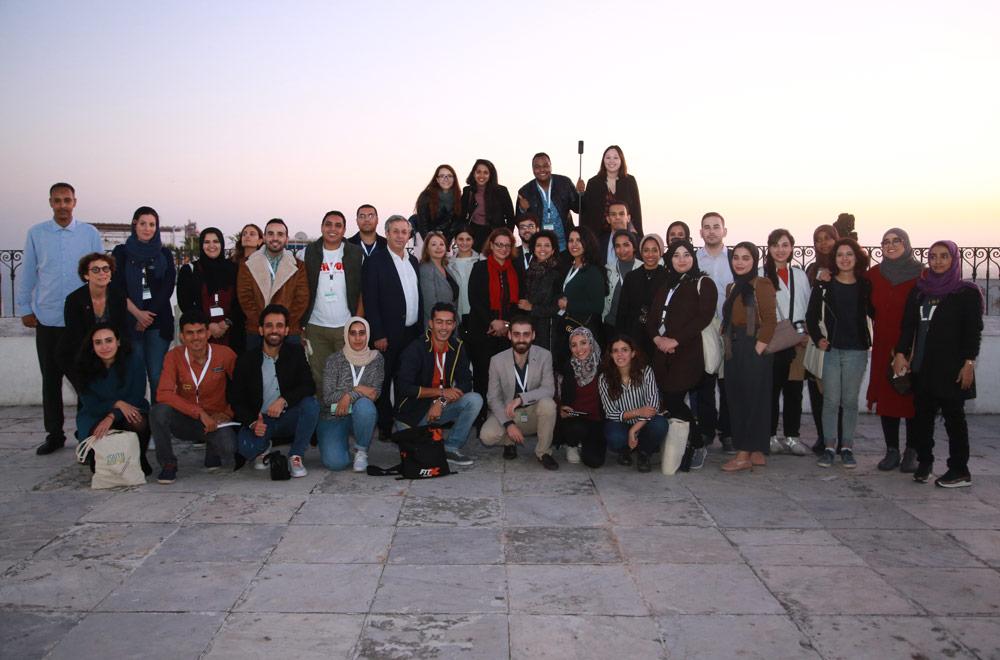