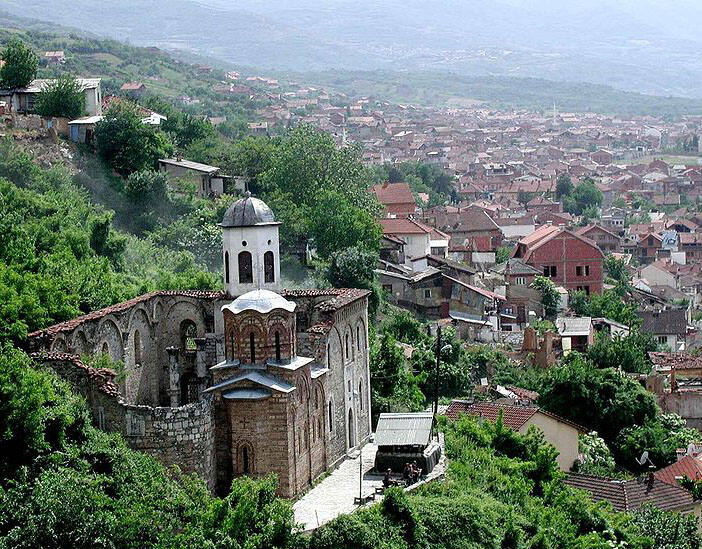 Support for the restoration of the Christ the Saviour Church in Prizren, Kosovo (References to Kosovo shall be understood to be in the context of Security Council resolution 1244 (1999))

Following the international donors conference for the Rehabilitation of the Cultural Heritage in Kosovo* (13 May 2005), organised by UNESCO in collaboration with the United Nations Interim Administration Mission in Kosovo (UNMIK), the Council of Europe, and the European Commission, and following the first session of the international expert committee of UNESCO for heritage in Kosovo* (9 December 2005), an ensemble of Christian monuments (Serbian Orthodox) and Islamic (Ottoman), as well as some traditional vernacular buildings, that were either damaged during the war or that required urgent work were selected for restoration and safeguarding measures.

Under the France-UNESCO Cooperation Agreement additional support was granted to match the international aid provided by several European countries, including France and Germany for the conservation of the Christ the Saviour Church, in the framework of the“Safeguard the cultural heritage in Kosovo*” project.

The Christ the Saviour Church is located in the North of Prizren. Built in 1330, it is an important testament to the Byzantine art of medieval Serbia. The building is remarkable for its mural paintings. It has a narthex, a single nave, and a choir covered by a dome. The church is next to an incomplete large annex which, today, forms an enclosure of which only the walls remain, and next to a more recent campanile, added in the 19th century.

The interior decor of the church was completed in two phases, and dates entirely from the 14th century. The paintings from the second phase, situated in the nave and in the narthex (depicting the Theotokos Paraklesis and the Christ Antiphonetes, etc) are of particularly remarkable quality and were restored under the framework of this project.

The French NGO Patrimoine Sans Frontières (PSF) provided support for the implementation of restoration work. Besides the restoration of heritage, the project enabled development of training activities and a working synergy between the clergy, the international and national experts and the local community.