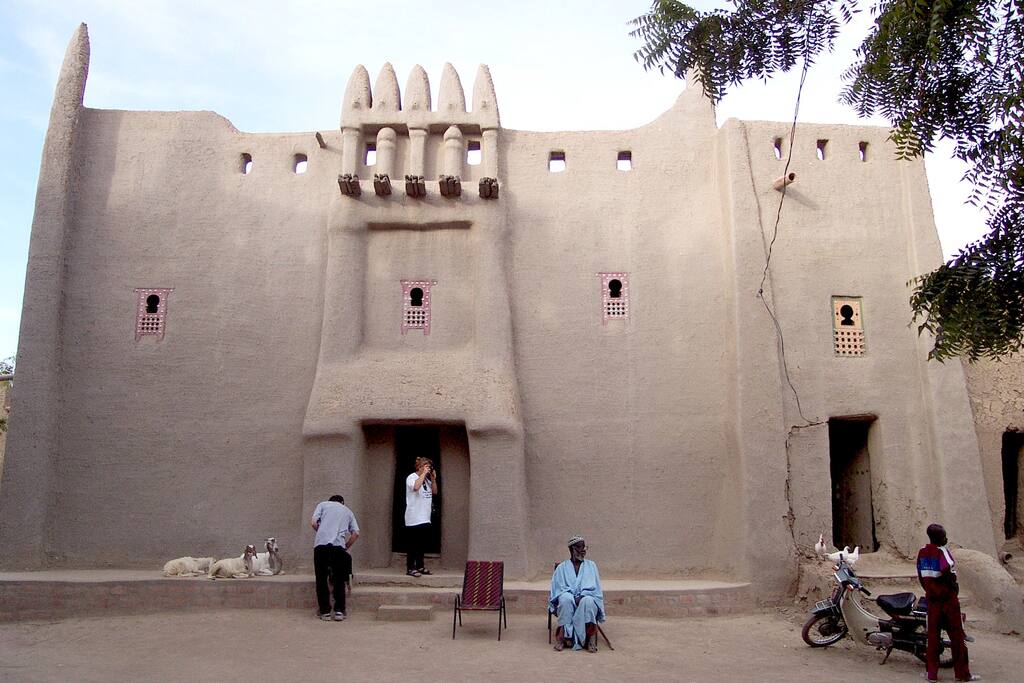 It was also following Terra 2008, that the interest for a study and a detailed inventory was confirmed. The object of the study, carried out by CRAterre-ENSAG center for the research and application of earth architecture, Grenoble National School of Architecture (France), was to establish an up-to-date inventory of earthen architecture properties included on the World Heritage List and on Tentative Lists and to establish the basis for an analysis, by means of a questionnaire, of the state of conservation and management of the earthen architecture properties included on the World Heritage List. This analysis was structured around four themes: 1. Typology and methods of construction; 2. Current situation of the properties; 3. Threats to the properties; and 4. Priorities for action. The study provided the opportunity to develop a roster of experts, site managers and competent national institutions.

This study improved the knowledge of the properties, including the identification of key issues and requirements, which, in turn, allowed better targeting of both the programme and the content of its activities of safeguarding and capacity building. It is all the more important for the World Heritage Centre who manages earthen architecture conservation projects, and must plan priority actions.

In 2012, the World Heritage Inventory of Earthen Architecture was finalised and demonstrated the importance of the presence of earthen architecture among the listed properties. It is available on-line and identifies 150 properties listed per region (Africa, Arab States, Asia & the Pacific, Europe & North America and Latin America & the Caribbean). It presents data, provided by site managers; and synthesised in illustrated data sheets, which present each property in its geographic and cultural context. Furthermore, it describes the characteristics and singularities of earthen architecture.