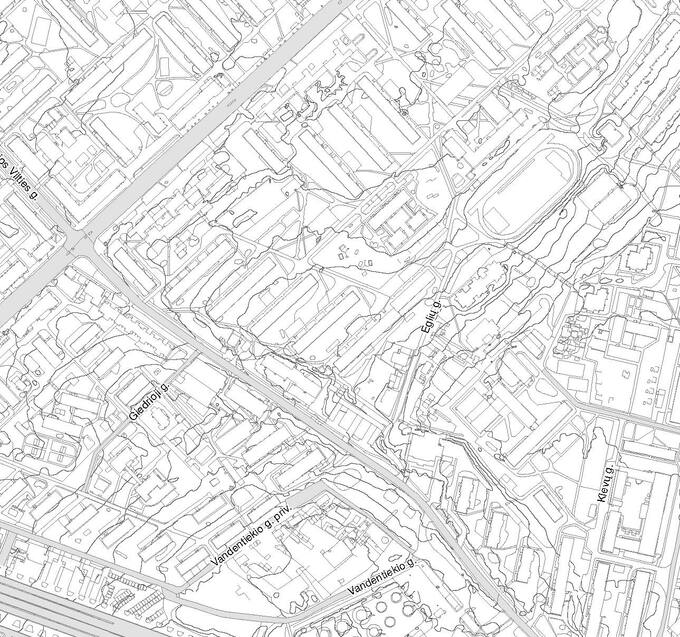 The transfer of responsibility from private ownership to local and territorial governments poses new management problems in the centres of European countries in transition. France, which has a long tradition in this area, could provide effective support for the strengthening of policies and procedures for safeguarding and enhancement of built heritage.

The project was an opportunity to encourage Member States to implement the 1972 World Heritage Convention and the recommendations of the action plan of the Intergovernmental Conference on Cultural Policies for Development (held at Stockholm, Sweden, in 1998).

In 1999, in anticipation of a European seminar, a questionnaire was developed that was based on survey carried out in ten Eastern European countries. The seminar on private property management of the historic centres (« La gestion de la propriété privée des centres historiques ») took place in Bucharest, Romania, from 20 to 25 April 2001. It helped assess legislative and administrative issues concerning the protection of private real estate and urban development in the countries concerned. From 6 to 9 November a seminar was held in Pécs, Hungary, this one concerning institutional, administrative and financial mechanisms that enable countries to restore a historic centre by preserving the social fabric, through four examples: Edinburgh (United Kingdom of Great Britain and Northern Ireland), Ljubljana (Slovenia), the German cooperation in Sibiu (Romania) and the National Agency of habitat (ANAH) in France. This new step was embodied in a project developed for the protection, management and development of the city of Riga, Latvia, between 2003 and 2008. The France UNESCO-Cooperation Agreement provided technical assistance in preparation for both seminars.