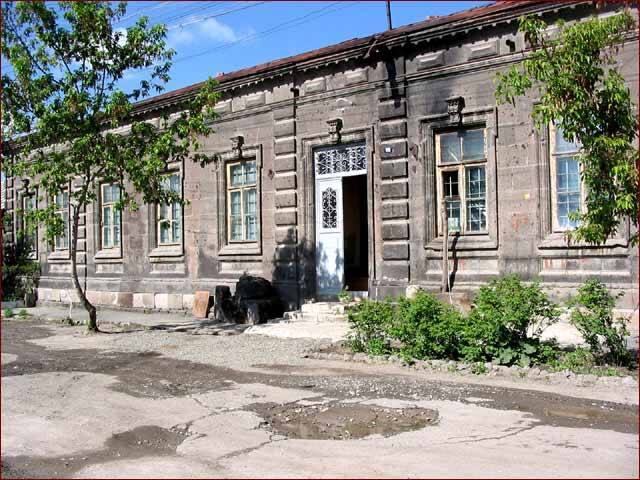 The regional Shirak Museum, Armenia, was established in 1930. During the 1970s, tens of thousands of pieces representing the material and spiritual culture of the historical province of Shirak were collected by the museum. Several of the pieces are unique and of exceptional scientific and cultural value.

This project of UNESCO’s former Division of Cultural Heritage took place within the existing cooperation between the Shirak Museum, and the French Ministry of Culture. The project benefitted from the support of the Musée Dobrée (museum of art, archeology and history) in Nantes, France, whose commitment (which began in 1990) enabled the Shirak Museum to restore several archaeological objects and organize two large exhibitions in France: Nantes in 1996 and Lyon in 1998. A catalogue of the museum’s collection was completed in December 2003 and may be consulted on the Shirak Museum Website.

The Shirak Museum, which lost its main building after a strong earthquake in 1988, destroyed 60% of the town of Gumri, benefited from the support of the France–UNESCO Cooperation Agreement, which assisted in the provision of equipment and accessories (computers, modems, scanners, digital cameras, etc.). The museum was thus able to establish an on-line presence, to create a website, establish numerical archives of its collections and offer English and French versions of its collections.

Finally, two French experts, identified in consultation with the national authorities, undertook a mission, in 2002, to prepare an action plan for the museum and support urgent measures to preserve several artefacts of exceptional value.