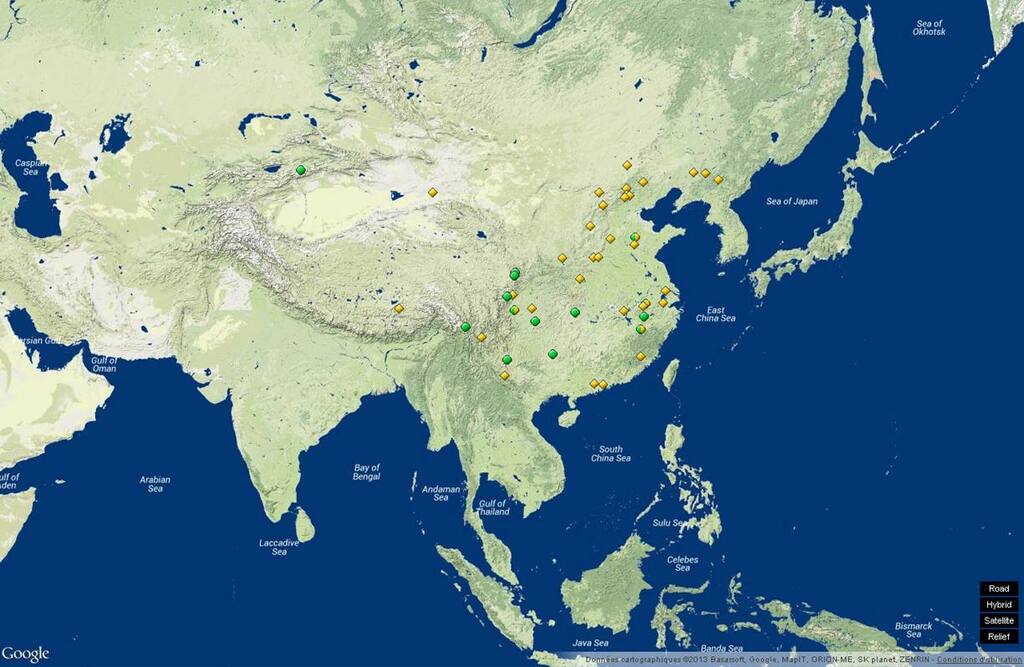 Preparatory assistance for the inscription and protection of the Kingdom of Wu (The Six Canal Towns of the Lower Yangtze River) and support for the establishment of a GIS at the University of Tongi, China

The Kingdom of Wu and Six Canal Towns of the Lower Yangtze River, China, are located to the south of the Yangtze River, near Lake Tai, approximately 60 km east of Shanghai, in a landscape shaped by crisscrossing waterways. Tourism was rapidly on the rise in these towns and the priority of these cities was on developing tourism, except for Xitang whose priority was the local population. Already, the rise of tourist movements was problematic. Dialogue on this issue was centred on the quality of the relationship between the six towns, on the vital links between new neighbourhoods and old centres, as well as on relationship between each town and its surrounding territory.

A programme was developed in 1999 to be implemented in phases over the course of several years. The first phase included preparatory assistance: verification by World Heritage Centre experts, within the framework of the France-UNESCO Cooperation Agreement and of the CNRVH (national centre for research on historic Chinese towns and cities), of the relevance of the choice of towns proposed for inscription on the World Heritage List. During the second phase, an architectural heritage protection plan was proposed for the town of Tongli (Jiangsu province). It was approved and endorsed by local, regional and national authorities in 2001. This methodology was then progressively extended to the five other towns by a team of Chinese experts. Furthermore, a workshop organised in the autumn of 2000 resulted in a joint charter, leading the mayors of the six towns to form a network, modelled on the Association nationale des Villes et Pays d'Art et d'Histoire (AVPAH), France’s association of cities and places of art and history. In 2001, a city-to-city programme focusing on preservation and tourism was established which encouraged a concerted approach to development between each of the towns.

In 1998, a UNESCO Chair on Geographic Information Systems (GIS) was established at the University of Nanjing. Following the work carried out on the Grand Canal in the town of Zhenjiang it was suggested to extend use of the GIS for management and protection of heritage to the Six Canal Towns of the Lower Yangtze River. An agreement was then signed with Tongji University, which had undertaken research on the project.