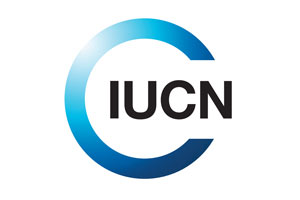 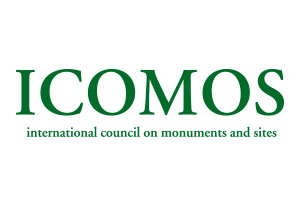 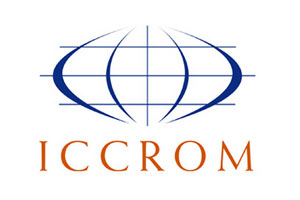 
X.1 The Secretariat presented a summary of Document WHC-96/CONF.201/11 on the subject of Co-operation between the Advisory Bodies and the World Heritage Centre. With increasing volume and complexity of work and relatively static funding abilities, the Secretariat, advisory bodies and Committee had expressed concerns for the need of a close working relationship between the Centre and the three Advisory Bodies to avoid overlap, to effect cost efficiencies and to expedite the work of the Convention. As no overall agreements between the Centre and the advisory bodies existed, it was agreed that it was desirable to clarify and define the respective roles, requirements, responsibilities and obligations through the development of Memoranda of Understanding (MoU) to reach these objectives and to assure a timely and effective collaboration through the annual contracting process. The twentieth session of the Bureau June 1996 requested such Memoranda of Understanding be prepared and further requested to review draft fee contracts for 1997 (the annual UNESCO work contracts between the Centre and the Advisory Bodies for the Centre to implement the decisions of the Committee) as required under Article 14.2 of the Convention.